How can i set a Guest Wifi?

Installing and Using OpenWrt Network and Wireless Configuration
Popsicle May 12, 2022, 10:56am #1

It works great, but i would like to add a guest wifi option.

Guest Wi-Fi using CLI See also: Guest Wi-Fi extras This page provides a script that creates an additional separated guest network and a new guest firewall zone for your OpenWrt device. That is, to create a guest WLAN, that only has Internet access...

What i want to do is, make one of my virtual SSIDs in to guest wifi.
guest wifi what i am saying is... 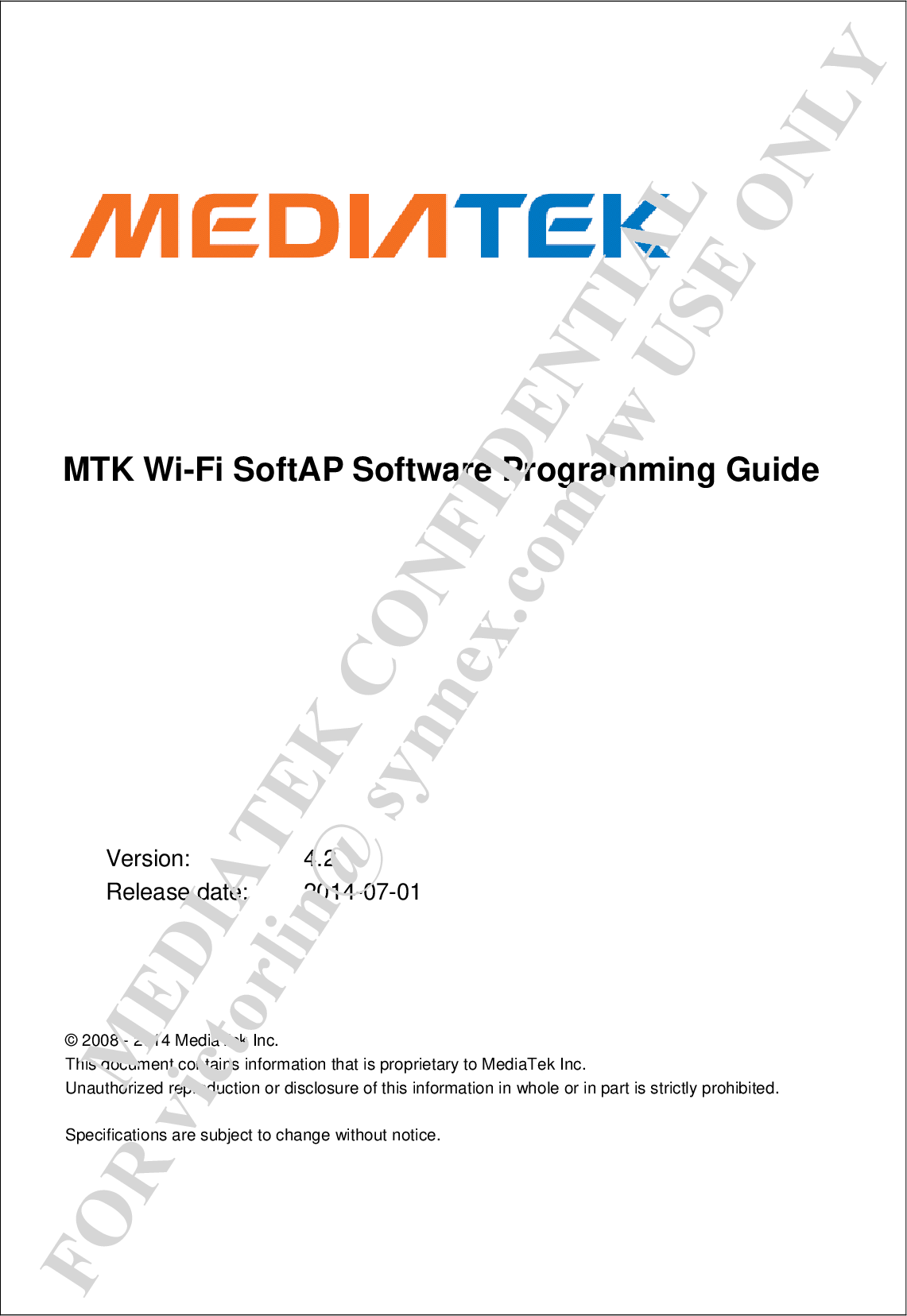 Since my router is using MediaTek's chips, this should work. i've already used this to set multiple SSIDs, by configuring .dat file.

However, i can access to ftp server from my phone.

I guess this way is the wrong way to set guest wifi that i am saying.

Any suggestions for this situation? Guest Wi-Fi using LuCI Guest Wi-Fi provides internet access to your network members. It also provides firewall security rules to isolate your guest network from the rest. This recipe is based on the more comprehensive Guest Wi-Fi basics, providing a...

Also If openwrt is an internet connected router (not just a 'dumb' AP):

I probably missed a detail, but you should get the idea...