I'm helping a neighbor who has his Cable Internet feed and work station in a converted closet. The desktop built into the closet has a depth of < 3 feet. His NetGear R7900P has been troublesome and it likely to lose NetGear security CVE support soon. His layout does not have the space to allow the NetGear to sit flat - he has to rotate it upright to stuff it behind his monitor. His house is single story, long and narrow with distances that impair Zoom meetings in his office. Replaceable, external antennas would be good - ones that extend above his MFC printer.

I'm recommending he get an upright form factor like the TP-link Archer C8 or the Asus RT-AC68U.
https://www.tp-link.com/us/home-networking/wifi-router/archer-c8/
https://openwrt.org/toh/hwdata/asus/asus_rt-ac68u

Although he only cares that it works, and has reasonable wifi range/through put, I'm the one who gets called when things don't work. I would prefer Qualcom/Atheros or Mediatek based chips and OpenWRT compatibility.

I'm not having much luck using upright form factor as a search term. Any recommendations for upright, external antenna, non-broadcom devices?

Have a look at the Belkin rt3200/ Linksys e8450, internal antennas, perhaps not the strongest wireless signal, but a promising device. If you're including second hand devices into your search, the ASRock g10 might also be worth a consideration, for the right price.

Find something that can be wall mounted, or build a shelf. In the typical house, the things like furniture and people that will block the signal are closer to the floor. Internal vs. external antenna isn't the most significant difference in desktop router wifi range.

Ideally of course you would run Ethernet cable to the other area(s) where wifi is used and place an AP there.

My search for an Upright router found: 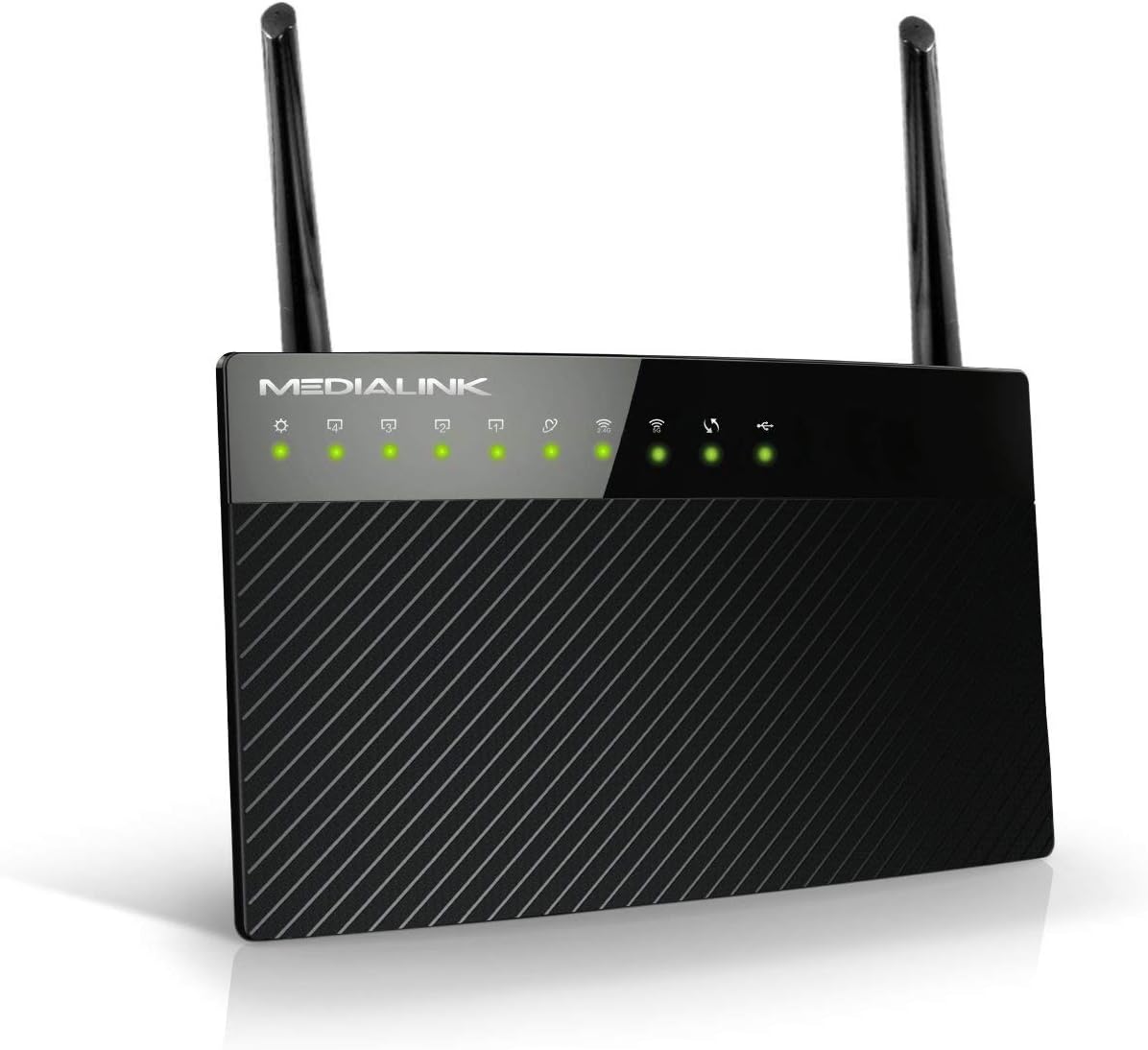 Techdata: Tenda AC9 Devices with Broadcom WiFi chipsets have limited OpenWrt supportability (due to limited FLOSS driver availability for Broadcom chips). Consider this when chosing a device to buy, or when deciding to flash OpenWrt on your...

Other bcm53xx devices, including the NetGear R8000P have working wifi.
Is this Tenda AC9 page out of date?

If the feed back is that this would be a reasonable thing to attempt, I'll start another thread.

IMHO, I would not risk wasting time with suspect Broadcom WiFi compatibility. As mk24 suggests, just wall mount it or install a shelf for it. Or, if you or your neighbor have even rudimentary wood working capabilities, even building a stand for it seems like it would take less time than debugging Broadcom WiFi.

Money saved by purchasing a MT7621 or ipq806x target on the used ebay market should cover the cost of a shelf or stand.

MediaTek is working on a new dual core Cortex A7 processor that supports OpenWrt and targets AC1900 WiFi routers. That's what I learned from a tweet by

No OpenWRT support as yet but given Mediatek's prior opensource record and Linux support, likely to happen.

Those also have a new series of wifi chips, which may not be supported.

Considering those models came out 2 years ago and there is still only preliminary development, may want to look at something else. It's not ax, and this chipset isn't the performance of MT7622 + MT7915.