For a few years now, I've been trying to set up this system to allow me remote access to networks.

I tried a while back with OpenVpn, and I never got it right.

I've currently got an Linux cloud hosted VM running Wireguard 'server' (know they're all nodes)
I can establish a VPN connection into it from both ends. and the little router can ping the 'server' and the my computer's end of the Wireguard but I can't see into the 'far' network from my computer.

when my computer connects to the Wireguard server I'm pretty sure its using Wireguard for all traffic not on its local subnet. I think "AllowedIPs 0.0.0.0/0" in the Wireguard config does this.

The WG config on the 'server' was generated buy a shell script I pulled off GIT. 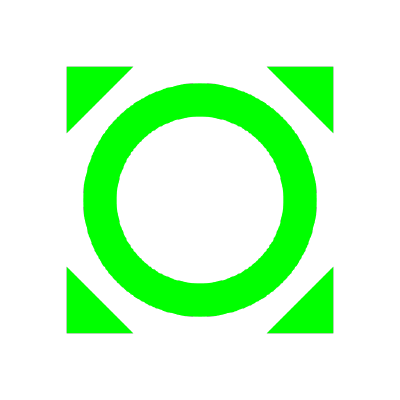 Any advice on how to proceed would be very welcome, I've been at this for years, having a go then abandoning it through frustration or lack of spare time, but right now it would be super useful what with the world being in lockdown.

If you're wondering what its for, I build control panels for industrial applications and I often need to make software changes to them. There are some off the shelf solutions for this, which are all great, some of them even run on OpenWRT on their routers, but they're super expensive and despite all my efforts I'm seldom able to convince people to buy them.