If WAN is eth0 when SQM should be set for eth0, right?

Sure, but if WAN is eth0.2 and LAN is on eth0.1 putting sqm on eth0 will effectively set both download and upload to the minimum of the configured rates. In that case the "right" solution is to instantiate sqm either on the wan VLAN (eth0.2 in my example) or on the lan VLAN (eth.1). But this really is special for routers that use VLANs to separate wan and lan (from the cpu's perspective).

Ah, have a look at https://www.turris.cz/doc/en/howto/ssh for instructions how to use a ssh terminal to access the router’s command line;

@moeller0 - There's a new SSH for Newcomers page in the LEDE wiki. It's better than the Turris page because it only focuses on SSH, and recommends Cmder - a way better terminal emulator than Putty, SmarTTY, and others.

I had the same issue with much slower speeds after SQM. 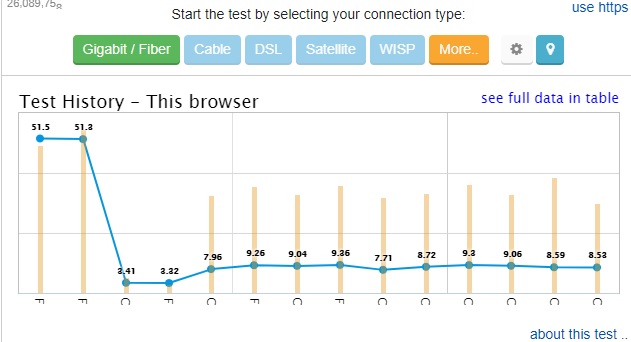 Then I found out I used the wrong interface and fixed it but the problem persisted. I made sure to save changes and even restarted the SQM process/script using LUCI but I still got awful speeds. Then after rebooting the router, the changes seemed to stick.
So better not use the inappropriate interface or it will mess things up and needs a reboot.

Yes that we I read from the Youtube tutorial:

Select the interface. BE SURE TO CHOOSE YOUR WAN interface

Another sure way to know your WAN interface is from Network -> Interfaces page.

ah, excellent, I will link this page from now on. Great work!

@cn008 - You might wanna edit your first post to show the mistake you made for other new folks finding this thread (ie to spare them from reading through all the other 20+ posts).

@darksky, thanks for the reminder, I edited my first post as suggested.