I've since then, discovered that my LAN port 1 is running at 100Mbps instead of 1Gbps (Running the command ethtool lan1) on the Linksys E8450.

I tried to fix it using "ethtool -s lan1 speed 1000 duplex full autoneg on" but it hung instead.
Can someone run "ethtool lan1" and see what your speed is?

Mine says the following.

You could have continued on your original post since it is pretty much the same fault.

But no where in either post you never mention the status of the actual ethernet cable you use in the port?
What class of cable do you use and is it broken?

Is the same fault in every port?

Is the fault present also after a system reset to standard settings?

What speed does a computer get if you connect it to a port?

What class of cable do you use and is it broken?

I've inspected the cable, and the only thing broken about it is that the tail/holder is broken. (see the part pointed to by the red arrow)

The highest speed I can get is between 70-90 Mbps which seems to lead me to the impression that some setting or the cable is limiting it to below 100 Mbps. On a previous router (Linksys WRT1900AC), I was able to get about 250Mbps using this same cable. 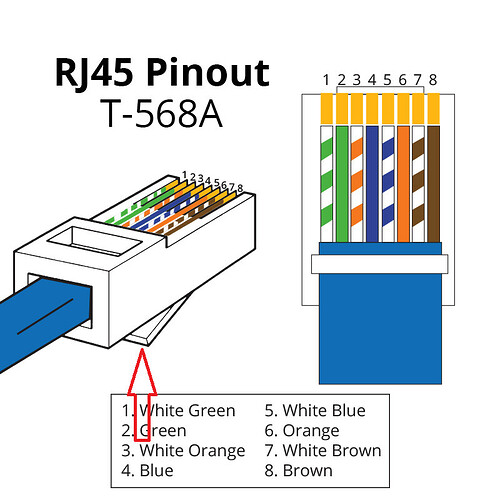 The device at the other end of the cable --the link partner-- is not advertising itself as GbE capable. Is it even GbE hardware?

So you're only going to have a 100 Mb connection.

not advertising itself as GbE capable 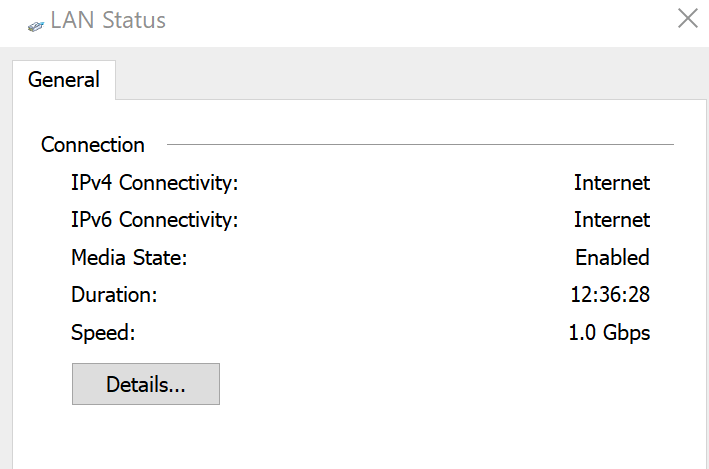 In either "auto negotiation", or setting to "1 Gbps" on the driver on Windows, it was able to communicate.