Thanks, no luck so far - there got to better way. May look at the tcpdump again.

Think I've narrowed this issue down to the man-in-the-middle (mikrotik switch running SWOS). Still battling the issue, locked out a have a dozen times in the process of trouble shooting, debricking is for the birds

Now I'm introducing several Wireless SSIDs via dumb APs bridging to router to obtain DHCP addresses and forwarding. I thought initially maybe each port is just being overwhelmed due
to the number of VLANs flowing into a single port being as such:

Then I read further into this about making "strict" VLAN ports: https://wiki.mikrotik.com/wiki/SwOS/CSS326 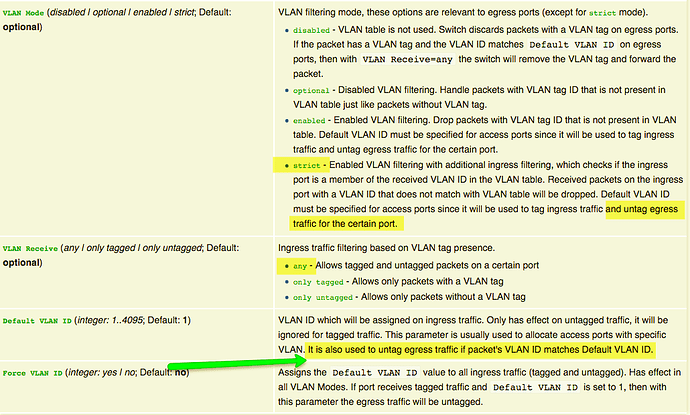 Now why would one want ingress packets that match the ports default VLAN ID to be stripped on egress? If this is the case, in my scenario packets are arriving at the OWRT "untagged" if I'm understanding this correctly. OWRT does not know which VLAN DHCP IP to hand out, correct? To make matters worse, the egress header handling feature I'm seeing on other SWOS version seem to support does not exist in mine which is the latest version 2.9. 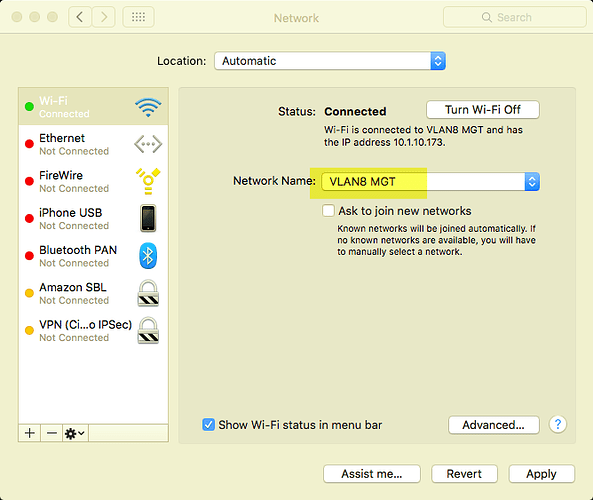 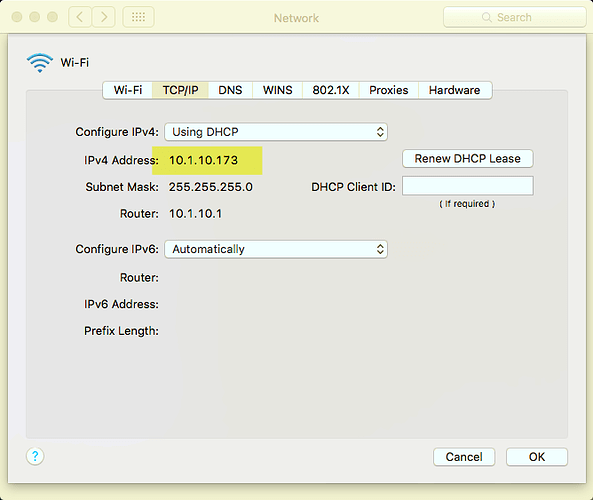 -v can be given multiple times to increase verbosity. If there is a VLAN tag, tcpdump now prints it like this:

The switch is configured to direct all untagged traffic to be tagged VLAN4. I had to setup the switch like this in order to accommodate your question in the link thread regarding DHCP Option: 132,VID=3. I have VoIP phones that are daisy chained to computers using the phone's PC port. The computers get assigned VLAN4, The phones send out Option 132 telling the Router they belong to VLAN3, the Router changes their VLAN4 address to a VLAN3 address and tag. Works great! However, stumps a dumb ap.

I read up a bit on DHCP Option 132. There also exists a document named VLAN Feature on Yealink IP Phones.pdf .
My "typo" remark about DHCP Option: 132,VID=3 was based on my lack of knowledge about this option. Please ignore what I said there, i now think this option is fine.

The DHCP server instructs the phone to use VLAN 3 tagging, not the other way round. Setting the default VLAN 4 on the switch port where a phone or a wired PC is connected also seems OK to me.

However, you should not use untagged VLAN 4 on the switch port where the AP is connected. It will not work because you set up the dumb AP to use untagged VLAN 1 on its uplink port. The VLAN configurations on both ends of a link must match. You should either:

I thought initially maybe each port is just being overwhelmed due
to the number of VLANs flowing into a single port ...

I'd be surprised if this was the case. Even very old switches can handle some more than 10 VLANs, today's switches support many more.

Above is 6 total VLANs x users authed on WiFI...

If 'x' implies multiplication, this is not happening here. The amount of VLAN IDs observed by the switch will not get multiplied by the number of users.

Now why would one want ingress packets that match the ports default VLAN ID to be stripped on egress?

When a device connected to the switch sends an untagged packet, it expects the reply to also be untagged. The switch tries to comply with this assumption. Between infrastructure devices like a switch and an AP, it is preferred to use tagged VLANs exclusively.

If this is the case, in my scenario packets are arriving at the OWRT "untagged" if I'm understanding this correctly.

You can verify it with tcpdump or wireshark.