Disclaimer: So far I've avoided the RPi universe myself, as it simply was unfit for my needs before the RPi4 and still has a few warts too many for my taste, even though it has gotten some unique selling points that trigger my interest.

I was in the same camp, but I bought a raspberry pi400 recently, and I have to say, I really like that unit... (I have not tested it as router though).
Regarding routers, I wonder about using a compute module with the matching IO/board and use the PCIe slot to add a NIC, potentially an intel multiport NIC (probably not, still have a single port intel NIC sitting in a box somewhere)

Which would be a poor choice hardware-wise given the rather lackluster connectivity of the RPi4 SoC.

given the rather lackluster connectivity of the RPi4 SoC.

Single port will probably work however multiport will be much of a stretch at least looking att Jeff Gerlings results. It can barely do 2.5Gbit with jumbo frames less than 2Gbit with. 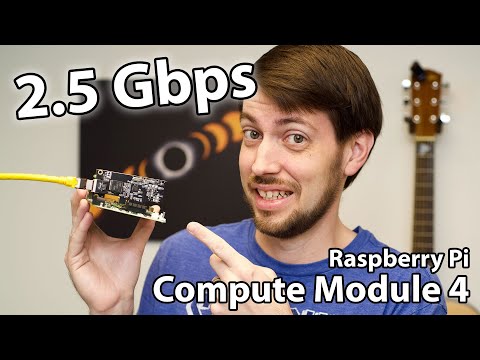 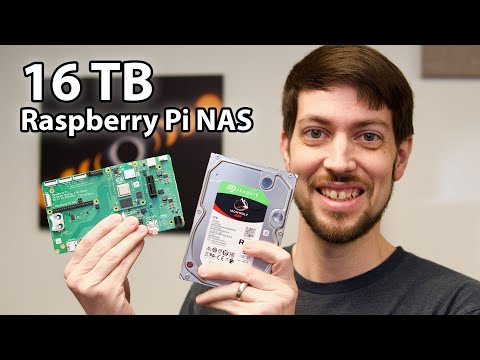 Mmmh, he references an earlier attempt where he transferred 4.15 Gbps through a 4 port intel ethernet NIC... Extrapolating from that I think two 1 Gbps devices should work out, barely.
I know that you seem to dislike the Pis (or probably rather consider other contenders in the same price bracket better/preferable) and you probably have good reasons for that, but I am unsure whether for the specific use-case I laid out your presented rationale is all that fitting.

Multiport would at least scale up to 4-ports which clearly wouldn't work, at least not to their full potential.
The Pi have their strengh but they're a poor choice for networking and its one of the reasons you have alternatives such as Marvell and solutions based on Rockchip SoCs instead which are better suited.

The CM4 router is compatible with most systems that support Raspberry Pi 4, but most Linux distributions do not optimize the network device scenarios. So OpenWRT is recommended.

for now i am forced to get their other cheaper single lan io board, until the other available

what's the PiTray mini's advantage over rpi4 standard (as both feature single lan)?

it a quite small and cheap board

but if you add up the cheapest cm-lite you surpass the rpi4's price and you get a lower spec (1gb vs 2gb of ram and no USB3 !) sbc with a need to build a custom case & cooling - no thanks

Raspberry Pi CM4 based NAS solution board. Contribute to mebs/CM4-NAS development by creating an account on GitHub.

Check out the Dfrobot carrier board. It uses PCIe for the second Gigabit Ethernet port. They also sell a case for this board.

Seems like a Rube Goldberg attempt at a NanoPi R4S when all is done. By the time you buy the carrier board, the compute module, the case... If I was sitting on an unused compute module I wanted to give a second life I could maybe see it.

There are performance tests regarding the Dfrobot carrier board?

I just set it up and it can max my 1Gbit fiber connection.

there is now a cheaper alternative (30$ + shipping) https://www.waveshare.com/cm4-dual-eth-mini.htm albeit NO case/heatsink/cooler/psu in the pack
and you can find CM4s in stock at berrybase shipping to EU at least (I got 2 diff models)