I would add the listed but non-functioning 802.11s.

@eduperez didn't know about disabling WDS rekeying, these settings really should be default then. @davidc502 Wow maybe you're onto something, hopefully including mwifiex-sdio in the img resolves that problem too.

@phinn I will be testing this theory out hopefully tonight, It just seems wierd that alls.

Had either 2.4Ghz or 5Ghz bands working seperately but not together at once (I.e only one band was showing), So i went looking to see if the mwifliex-sdio was installed so i could remove it just incase but it wasn't there, So i then flashed the sysupgrade file the .bin one twice so both partitions had the same firmware installed and both Wifi AP bands was working, so checked again for sdio and it was there.

@anomeome 802.11s? I take it you mean mesh networking if i remember correctly that is what 802.11s is. I will test again after i re-wiped the firmware from router see if i can find anything that might be able to solve that issue.

There has been a lot of tries as of late.

See WDS was the test i did last time didn't realise you was trying to get mesh working.

There is a line in confiig.seed file which is below and as you can see its commented out however there is no other mention of BATMAN in the config

Are you able to compile the firmware yourself for testing? i do have some scripts that will help in Ubuntu 19.04 Server.

My only point was that it would probably be a waste of your time due to issue, and that a number of threads exist regarding failed attempts.

Another option is using one of the newer gigabit+ cable modems (docsis 3.1?) - they have SQM / buffer bloat fix natively. Bonus is you don't have to worry about losing some bandwidth as a trade-off of setting it in OpenWRT.

Sorry haven't had time to do testing @davidc502 have been ill and going to quacks tomorrow.
Once that is sorted i will go testing between the full image and sys-upgrade image.

Much appreciated... No rush.

I'm looking at the 13 -14th of July for the next build if all goes right. The new X570 boards and Ryzen 3000 series CPU's will be released on the 7th, so with shipping and assembling hopefully the new system will be ready to go by Friday the 12th. I've noticed the amount of compile time has gone up significantly over the past year or so, and can even takes upwards of 3 hours on a 1st Gen Ryzen system which is no slouch. Hopefully with this new CPU mated to a PCI Gen 4 X4 SSD with fast RAM will push these builds out a little quicker. Actually, I'm excited, and am looking forward to see just how fast it can convert video's too. I have a TV tuner and record over the air, but those video's need converting so other devices and play them. I'll have my handy dandy stopwatch the next time I need a 8GB video file chopped down to 2GB :).

Anyhow.. I'm looking forward to this next build if you can't tell

*Edit -- Just in case you all don't know.. The new PCI Gen 4 X4 SSD's are less expensive, but are nearly 40% faster than the latest Gen 3 Samsung SSD's for example. You need a PCI Gen 4 motherboard to take advantage of those speeds, but the price is really good for the speed. 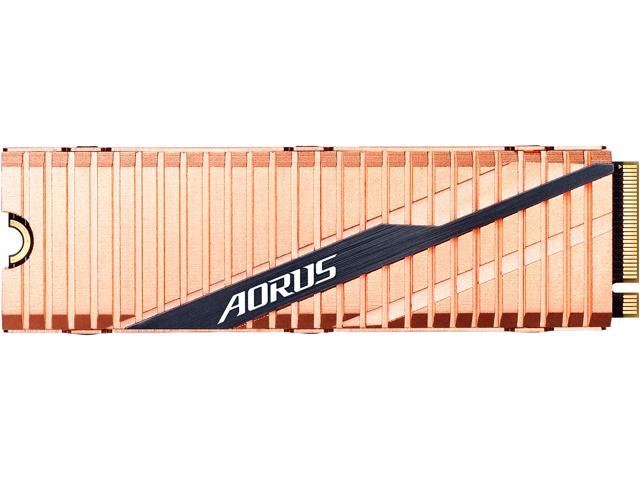 Sorry, I'm a bit off "topic", but thought I would share some good news for enthusiasts.

I have budgeted for the Ryzen 9 3900X, and as long as the price is as "rumored" it shouldn't be a problem.

If you have any other questions about this PC build, just P.M. me.

David it's never wrong to be enthusiasts for this new build you are most likely going with, are you going for Linux or Windows 10 + subsystem?

This new PC will be replacing my primary machine which runs Ubuntu 18.04 LTS. My primary system is about 8 years old running a AMD 1090T 6 Core CPU with 8 Gigs of 800Mhz RAM with (2) 1TB hard drives in Raid0 configuration. Long story short, I originally put together the Ryzen 1700X to be my primary system, but the wife quickly took it over as she needed it more than I, and it runs Windows 10. The first kernel 4.19 build r10263, was done on this Windows 10 system using VMWare player running Ubuntu 18.04. When I first put the Ryzen system together I was doing all the OpenWrt builds using VMWare, mainly because it is so much faster than the 1090T CPU system. However, I started running into strange VMWare issues where the guest system would just lock up for a unknown reason, so I changed everything over to the older system and that's what I've been building on for over a year now.

Anyhow, to answer your question, the new system will be running Ubuntu 18.04 LTS. If I need Windows I'll jump on my Wife's machines, but now with containers working like they do, I might try running a Windows 10 container on Ubuntu. Considering all the things Linux can do these days I rarely need a Windows machine.

Well, the better question is "how long does it take to debug a build?" I'm a bit of a novice and although I've had the minimum OpenWrt build to completion (in a few hours), I'm still working on gettings yours to complete. At roughly 24 hour centers this is taking awhile! When I run into a roadblock I can't overcome I'll ask a question. I'm doing this primarily because the last experience I had building software packages was back in the mid-1990s when I was working on networking equipment for Finisar during the heyday of the internet boom as a "hired gun." I figured OpenWrt would provide some fun for dusting off my old embedded system software skills.

I do also have a Mac with an Intel Core i5 that I've previously dual booted to Linux and now have VirtualBox running Linux that would work a bit quicker, but my wife uses it so I'd prefer not to tie it up.

This is really awesome! I've been running a 17.x or 18.x official build on my 3200ACM for the longest time. I was just looking into building the images earlier when I stumbled across this gem. I installed the latest snapshot, and it seems to be working pretty well, but I had a few questions as I'm interested in building/tinkering a bit with it as well.

Thanks for spending the time developing and making these! Looking forward to delving a bit deeper into building them myself!

I'm wondering if is just me that still experiencing the luci hangs. I'm on r9886 and planning to upgrade today. Due my network config (IPTV and etc) I don't upgrade so often.

I think it is a bit hit or miss because I haven't had any hangs in a while, but I believe others may have.