I would like to start by saying I'm new to using OpenWrt, but I've read quite a bit of documentation.

Anyway, I'm using this not too normal device I would guess. It came with OpenWrt and I'm having some issues. For example it seems if I modify anything on the device, for example the wifi name, or add a script in init.d, given enough time the system seems to reset to factory. I'm not exactly sure what is happening or how I would go about figuring out.

What I've been trying to accomplish is to set static leases for a given connected device, but they don't stick. /etc/config/dhcp eventually resets for whatever reason.

I'm not really sure how to troubleshoot this, so any help is greatly appreciated.

Also here is what the device is; 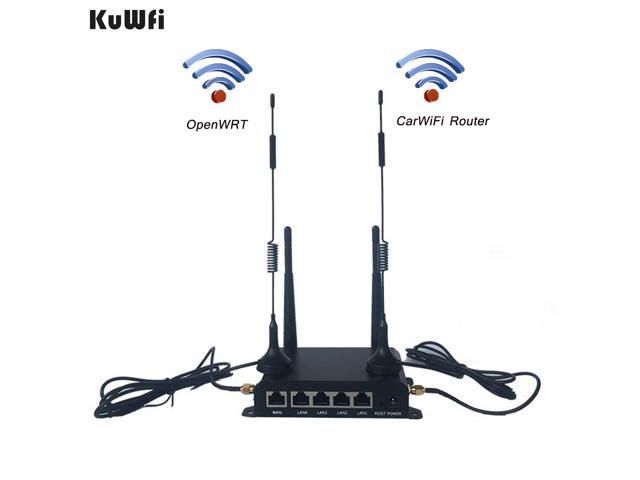 Looks like the manufactured added some "extra features" to the standard OpenWrt... You can try to find those features (there is probably some script that reverts your changes), or you can try to install OpenWrt from scratch (if that device is officially supported).

Do you know where I could possibly look for these scripts, if they exist? I don't believe my device is officially support so...

If I had to make such a script, I would probably add a starting point during boot, with a script at "/etc/init.d". Or perhaps a periodic script, at "/etc/crontabs.d".

You nailed it. In the "/etc/init.d" they added.

I can only imagine why, but thanks.