hi there I being trying to figure out, how to compile nodejs with sunix toolchain but i am missing something..

is this way still valid method ?? 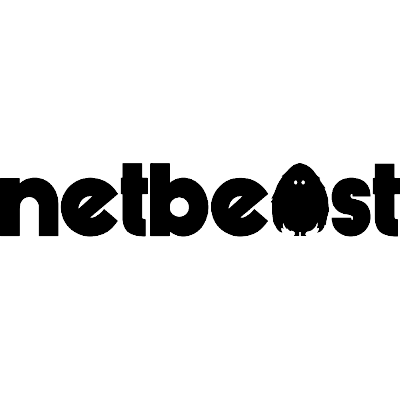 I never used the toolchain before but I think this is it if I not mistaken for sunix-cortexa7 https://downloads.openwrt.org/releases/18.06.1/targets/sunxi/cortexa7/openwrt-sdk-18.06.1-sunxi-cortexa7_gcc-7.3.0_musl_eabi.Linux-x86_64.tar.xz

and build it from the source code for openwrt ???

i downloaded the source version of node 10.15.1

but I am lost here for the most part.

I am a little lost what to put for ARCH & TARCH

would anyone be kind enough to help me out with this

If you haven't already, at least scan through https://forum.openwrt.org/search?q=nodejs

yes I looked through the forum thread already all say roughly the same-
https://openwrt.org/docs/guide-developer/build-system/start
I look through that i can not find mention how to compile NodeJs to a higher version then 8.10 (your current default) I need atleast nodejs 8.11 to a maximum 10.15.1 ..
of all the searching that gave some information how to do it is the above mention webpage that is relatively current to the the base os

I have a working cross compiler for openwrt from source... but I can not see how to tell it how to compile stable node 9.9.8 or lts 10.15.1 version of node.. can you atleast give some hint how to do that .

Build you own personal version

Confirm it works and send a patch to the package maintainer 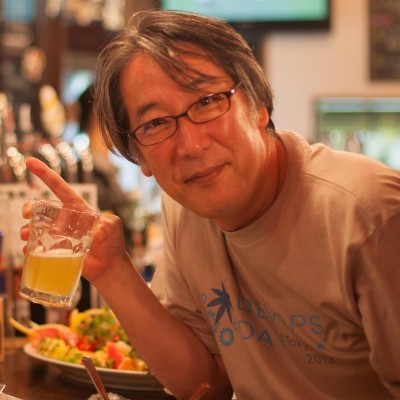 thank you kindly for the reply jeff -- I tried your method actually a few times now. the first time it did not compile until I deleted patch 4.. as it was editing the cypto.cc to be the same. after that it compiled fine . but seams something is wrong with npm it compile but crashes on the openwrt device.. i will look into that more ( it complains --Cannot convert name to ASCII--- Error: npm.load() required - google say ICU issue )

Thank you kindly diizzzy provided link worked perfectly..
here a basic how to if someone else need to upgrade Nodejs

set your Target System and Subtarget to match your device
then go to - languages ----> node.js---> and select module you will to compile for nodejs.

@sash99 If your problem is solved, please consider marking this topic as [Solved]. (Click the pencil behind the topic...)

Thanks for the guide. I am trying this to get node 10 to my RPi, but when closing make menuconfig I get:
"WARNING: Makefile 'package/feeds/node/node/Makefile' has a dependency on 'icu-full-data', which does not exist"
I neither can install it with apt nor find it in menuconfig menus. What should I do?

How To Install Node.js on Debian 10 | DigitalOcean

Node.js is a JavaScript platform for general-purpose programming that allows users to build asynchronous network applications quickly. By leveraging JavaScript on both the front and backend, Node.js can make web application development more...

Yeah, I am working on Debian PC, but trying to make node for OpenWrt.

and see if it solves your issue

Thanks! I'll try these tomorrow