Not in the compatible list ... Citus NEO W1 3g router. Anyone have any info on the chipset inside these? Is it possible to flash one of these? Noticed the following... Is it a workable solution? 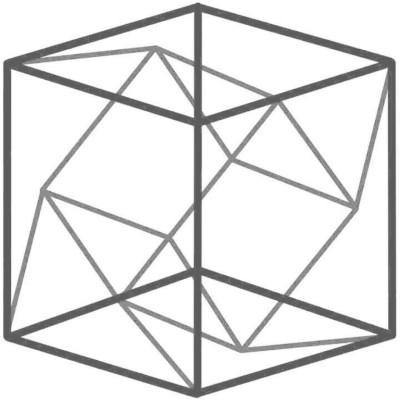 Many thanks in advance.

A reasonable starting point, but four- and five-year-old code is not a "workable solution" due to numerous, severe, well-known, actively exploited security vulnerabilities in the kernel, 802.11 protocols, and third-party applications from that era.

https://github.com/darkarnium/openwrt/commit/0245da318449e4a37f3f6ba57c5d4dfac41c6a12 shows a DTS file, so forward-porting to current OpenWrt may be straightforward.

Before you dive into that, I just noticed

suggests strongly that it only has 4 MB of flash, which is, at best, at the end of its usable lifespan.

I am looking for a 3g router that can allow me to run a webcam based on my boat which is at a remote location with no power.

Plan is to charge a battery via solar pannel that will power this lot.

The reason this device was attractive:

Any ideas for a replacement?

If I were going after a solution, I'd probably go with a four-part approach:

Last I checked, a suitable router was probably drawing 250-300 mA. 24 hours * 0.3 Ah ~ 7.5 Ah, per day, required to be available after efficiencies of the charger and batteries are taken into account. A 3/4G modem probably adds 1A to that, so you're running around 35 Ah per day, if not more.

Look at the GL.Inet devices: large memory, low price, OpenWrt already built for most of them. I think in general the Atheros chips use a little less power than MediaTek.

Thanks for the input guys.