Can not install OpenWrt on Linksys EA7300 v2

it'll never flash a new image unless you tell it to.

No idea how that double FW thing works, hope someone else can step in and help you with that part.

Don't own the device, but it sounds like the env is not being set, check script as to env variable updated.

in script i can see ea7300-v2 .This works fine and i think maybe its falling back to orginal firmware later when its not properly rebooting.Dont know what to do to prevent this..

I have the same problem with rebooting. It goes back to linksys fw. Then i have to do the 3x reset thing to get back to openwrt.
Really annoying. Can't we flash openwrt on both A and B?

Hi,
UP on this topic. I get the same issue.... try many way but all the time after 2 reboot (soft or hard) it back to the stock firmware.
Any idea please ?
Thanks

I'm adding support for routers to Althea.net's mesh routing software, which is based on OpenWRT. I've had a couple of problems with this firmware for the ea7300 that makes it harder to support than the wrt series routers that also have dual boot partitions.

We'd like to support this router, but this firmware's extra flashing steps and preventing our usage of both partitions is a blocker.

There's a forum thread where someone reports adding "normal" dual partition support. Can we get this into mainline? EA7300, Flash to "Wrong" Partition

After reading this tread I can piece together all the steps required to install OpenWRT on the Linksys EA7300, there is a quite summary of what I found to be successful for me.

As explained at Uncorrectable ECC error - #6 by aashishkul

The overview of why all of these extra steps are needed is at the bottom of the page:

Linksys EA7300 v2 Under Construction! This page is currently under construction. You can edit the article to help completing it. Gigabit Ethernet switch based device, USB 3.0 port, 2.4GHz and 5GHz WiFi support. The three antennas cannot be...

Does these settings solved the issue once for all ?
I'm about to buy this device

Step 3 should not be necessary, as the default image embedded Luci. In the mentionned thread, the user was using a snapshot image, without Luci.

Yes. i tried it yesterday night and its working fine after almost a year. Some one should update the wiki too

Thank you.
I'm worrying about erasing the whole partition s_env. 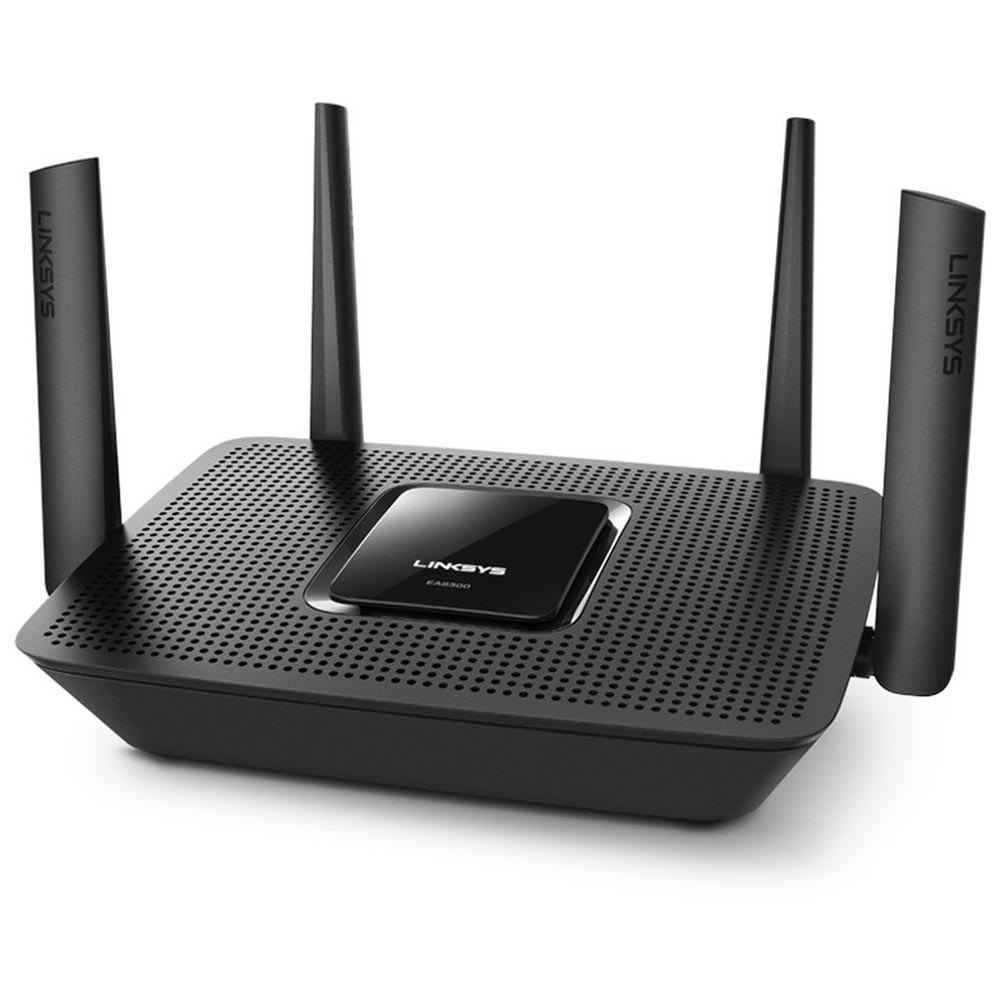 Linksys EA8300 [EA8300] The Linksys EA8300 is a MU-MIMO Tri-Band WiFi router, which has one 2.4GHz and two 5GHz WiFi Interfaces, making it an interesting choice for wireless backhaul or repeater applications. The radios support MCS 0-9 (up...

yes i put these three lines in /etc/rc.local .Previously it used to revert back to orginal fw.I am not sure what it does but this can be done only after installing openwrt. So if it got installed ,then main part is already done. You will have to manually assign ip address if your main router is not in 192 range. Mine was 10.1 range and so manually had to add it to get LUCI webpages...and also to install packages

I am not sure what it does but this can be done only after installing openwrt.

The s_env partition stores the number of boot since last successfull boot. Erasing it should put the router to some kind of default behavior. I'm still worrying about doing this.

i screwed up the config and then had to hard reset using button on the router. 2 times it went back to openwrt and third time it went back to link sys after i did "firstboot" and removed the files using ssh.
So i think its safe since firmware is still there but we are not using it.

Hi.
I have received the device and installed OpenWrt. I faced the issue as described. The solution you provided works well.
And BTW luci-app-advancedreboot works well with this device.

does any one know how to update the openwrt.
I used opkg update and then updated and it messed up the router.
The version number shown in ssh is OpenWrt SNAPSHOT, r18297-7e89421a7c but the download update image is not showing any version number nor the installation snapshot .
Are we supposed to update it regularly . I had issues with the internet going down randomly on this image...

So in short check for daily builds and install and try luck? My kids will kick me out when wifi goes off lol....How do i check the version?? i never knew if it was updated daily since the file on the firmware link doesnt say date or version
Preformatted texteg:openwrt-ramips-mt7621-linksys_ea7300-v2-squashfs-sysupgrade.binPreformatted text

Just keep a stable 21.02.1, you will have nothing to worry about. Consider to install a snapshot only if you need it.