Can I make an "intrusive" WLAN?

I'm planning to create a WLAN that directs the user to a captive portal and only that (not connected to the Internet or anything).

The question is, can I make people notice that network? Something like when you get an AirDrop notification saying someone wants to share files with you, but "my_network is asking you to connect to it" or something.

i dont exactly get what you mean the only thing as far as im aware of is airmon-ng scanning bssids which emit even when disconnected. and stuff as mitm and arp spoofing etc. you cant really do anything to disconnected clients more than that. the rest comes down to hacking i guess. as far as im aware what youre saying is not possible. if you want others to connect to your network you can scan with airmon-ng where client bssids are connected and emulate the ap theyre connected to and after spoof it. then if you even go on further by arp poisoning youre basically mitm... and get all passwords. whyd you want that? for me its just educational. read some guides online or on youtube. its not hard, but you need to know the ap's password. you could even emulate the mac with macchanger.

bluetooth works that way though, if they have it enabled and accepting connections. i dont know what hacks there are around for bluetooth never played around with it.

talking about bssids... fun having your mac address on geolocation map with 2 meter accuracy after only running official xiaomi firmware for half an hour prior to flashing openwrt. on a hack repeater btw.... i dont trust those stock firmwares.

i dont promote illegal activities. but its a nice tool to have: 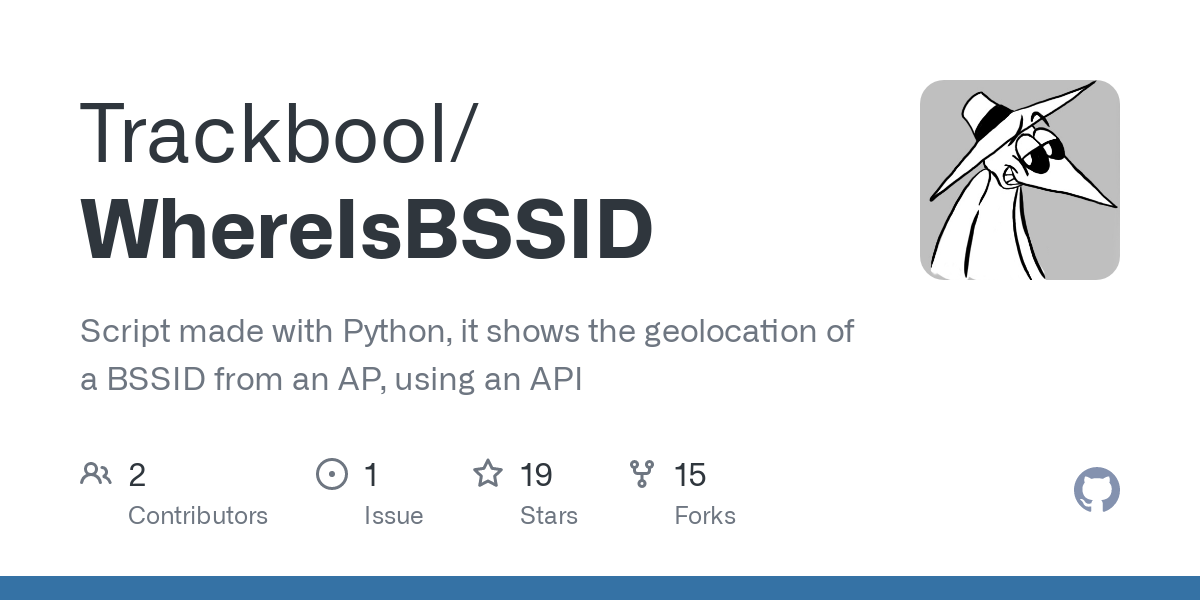 GitHub - Trackbool/WhereIsBSSID: Script made with Python, it shows the...

sharing is caring off topic but still.

spoof your macs people...
oh my bad. mac spoofing been around for ages in openwrt.

oh yes forgot. you can make clients disconnect from a network even if youre not connected to any network. and do it repeatedly even for annoyance. thats how you get those handshakes for cracking. almost impossible with aes though. wpa3 has some serious security flaws last time ive checked and supposedly easy to hack. not sure didnt try a long time. anyway. enough of off topic. basically you could run distros like kali even on chroot like android. thats why... use vpn with public hotspots. people were laughing at me being paranoid till they saw sites they browsed and their devices pop up on my phone screen. you dont even need to emulate the hotspot. you just have to be connected to the same network as your target and arp poison afterwards. i dont know too much but the couple of things i do know i shared. thats about as far as you can go with what youre saying. only if you hack a device you can play around with it and potentially cause it to do things like you mention. stay legal though.

my bad i had my info mixed up about wpa3 btw. https://hashcat.net/forum/thread-7717.html