I previously tried the tftp recovery which did not work. It would take the file but do nothing with it.

I bought a cp2102 and followed the youtube video guide.

MOST of the time in putty it will pause at U-Boot and do nothing.
Rarely, it will go further.
I have never had access to the command line to enter tpl 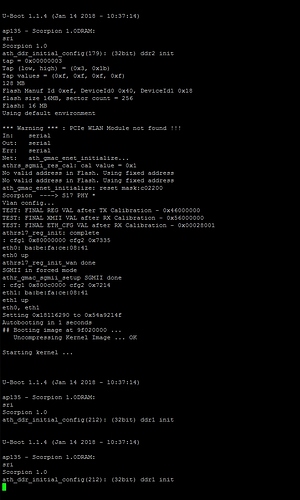 /edit
It had 3 different boot cycles.

It was a super rare chance for 3) to happen.
Flashing was unsuccessful and it will not allow command access anymore.