Would it be possible to use BT HomeHub5 Type A with a custom Firmware to mine Eth?

Do they have the computational power?

This is out of the box, though could we add a Mapped USB ASIC Processor to accomplish this?

with linux everything is possible depending on the skills you poses or the time available to gain those skills. another option is a high enough budget to pay for consultancy if you lack both skills and time

Do they have the computational power?

MHz isn't an ideal way to measure performance, theoretically the SoC could have had 1000 cores, all running at 500 MHz.
Obviously it doesn't, just saying you shouldn't judge the performance of a chip, solely based on the frequency it's running at.

True but given most miners are paying for custom ASICs and mining on cpus is no longer profitable and in some case even mining on gpus isnt either. Its a resounding no from me as well as some amusement.

However. that being said... I do know there is malware infecting IOT and Routers to mine crypto.

I do know there is malware infecting IOT and Routers to mine crypto.

Which only works because
a) there are relatively many under-secured devices around with (nearly) identical attack surface and vulnerabilities inviting automated take-over in a quantitative fashion.
b) somebody else is paying for the energy...

Because that is the sad truth about "crypto currencies" that waste a rather large amount of energy for relative little benefits (if any). Not my role to pontificate and tell others what to do or what not to do, but it would be great if people would consider the consequences of "mining" before spending resources on it.

a) there are relatively many under-secured devices around with (nearly) identical attack surface and vulnerabilities inviting automated take-over in a quantitative fashion.

was going to answer the same, it works because of scale, not performance of each and every device exploited....
if you hack one device it's nothing, if you hack 100k, you're in business.

pretty much the skim a penny off everyone's bank accounts lark but for internet. 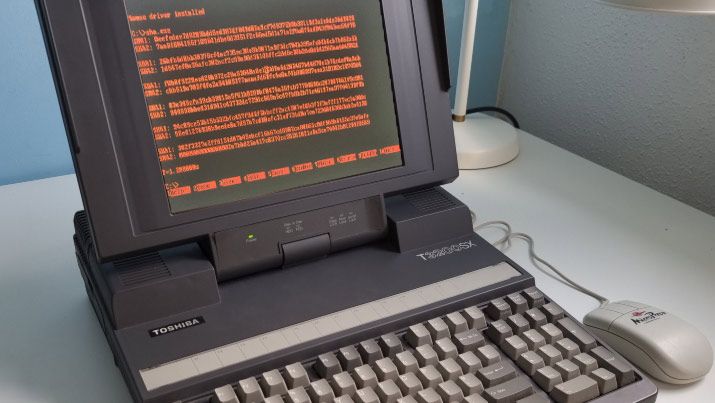 figured this would amuse a few ppl.