I did have a look (honestly!) to see if advertising is banned here but couldn't find anything, but for the mods this is just a one-off post and not an ongoing business venture or anything, feel free to delete this if it's not allowed, please accept my sincerest apologies if I'm breaking the rules.

Having run a small business selling some hardware hacked for OpenWrt almost a decade ago I find myself still with quite a large number of devices and no use for them. Also no intention whatsoever of going back into business. Some 1MB flash devices, some 4MB, some 8MB. They are all RDC (486sx-compatible CPUs).

I have about 10 'Turbo NAS' cards, which are PC card format (power comes from a floppy-like molex connector, there is otherwise no connection to the host PC). This idea is you could use these for lights-out management, or running a NAS inside your PC without the PC being 'on'. They come with an ATX power adapter and extension cable that keeps the PSU 'warm', I don't really understand how that works but it means the PSU continues to supply power via said floppy connector. These never really took off I hardly ever saw them for sale. The factory firmware behaves as NAS/printer server (they have USB on the back-panel), but I've obviously hacked them all for Linux and put my own bootloader on them.

The bootloader is now completely open-sourced as of about a year ago when I became certain I didn't want to continue the business: 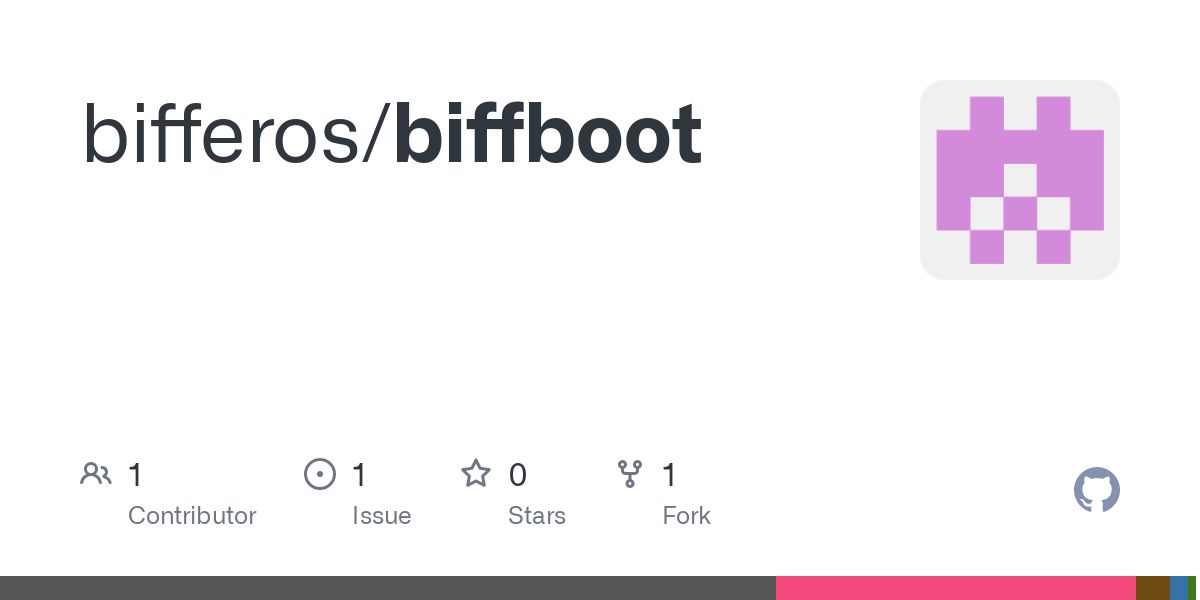 Contribute to bifferos/biffboot development by creating an account on GitHub.

Maybe it's useful if anyone wants a really tiny self-decompressing x86 bootloader written in C++, but doesn't want to use Redboot/Coreboot or whatever.

Other devices are either 1MB or 8MB WANSER-R devices most with single USB port, some with two, I also have some USB serial cables (these are somewhat more useful because I can use them in my Arduino projects or for other router hacking), but I still have way more than I need and quite a few 5v UK-only power supplies with barrel connector

Note that NONE of these devices have wifi (although you could obviously add it via the USB).

For software see: https://github.com/bifferos/bb
That code includes a 2.6.37 kernel hacked to fit in 1MB flash (with busybox) and all my kernel hacks to make such devices usable (custom light-weight NOR flash driver for updates, and various other hacks).
There's also a hacked version of Qemu that can do things like make the emulated firmware talk to real GPIO, and emulation for the r6040 network device (that was never accepted into mainline Qemu).
Finally there's my fork of OpenWrt itself which still builds but is obviously getting old now being based on the 2.6.37 kernel.

Although this hardware is obsolete in comparison with RPi et al. one huge advantage is that you can compile up statically linked 486 executables and just drop them on. A lot of the time no cross-compilers are needed, especially if you use an x86 32-bit distro.

If interested in any of this gear you can get in touch with me via the 'issues' page on the 'bb' project.

Thanks for your time!