ASUS BRT-AC828 is this the new beast in town?

what do you guys think about this one?

No point to pay extra for this device if you are going to install lede, there are cheaper options.

What are those cheaper options? I don't know of any that has 8 lan ports and two wan ports ( or more ).

With a lesser model, you can always add an external switch for more LAN ports. You can use switch configuration and mwan3 to repurpose a LAN port as an extra WAN port. As @dissent1 points out, most of the features of this model are software based and can be done through lede packages on hardware in the $150 - $200 range.

This marketing bullshit is cool if you are going to use stock firmware. Not many vendors allow to reassign some of their lan ports to wan and vice versa. Besides vendor fw utilizes hw nat engines that really allow nat throughput of up to 2 gbps, so 2 wans by 1 gbps each look reasonable.

But that's not the case if you are going to use lede by following reasons:

Cheaper options that are already supported by lede and based on the same ipq8065 chipset: Netgear R7800 and Zyxel NBG6817

Indeed, for those than don't mind having two devices ( a router + a switch ), there are other cheaper options. There is still a case for this device if cost is not a too big issue and you prefer a single device ( obviously if you need more than 8 lan ports then this one will also not cut it ).

Actually there's 1 more nifty thing about this device - a built-in m.2 sata port, so you can just plug in an ssd drive and forget about USB drives that has less performance due to USB nature

Indeed.
What would be needed to have LEDE support this hardware? Is ownership of such a device by a developer a necessity, or can this be added without actually having the device nearby for study?

[Disclaimer: I'm not a LEDE developer]

At first sight, there are at least two things that are different -compared to other, already supported, ipq8065 devices- with the ASUS BRT-AC828/M2, the choice of firmware encapsulation (trx, more commonly found on brcm47xx devices) and the switch chipset (Realtek RTL8370MB). Both -and especially the later, as RTL8370MB doesn't seem to be supported at all so far- would require efforts quite far beyond those needed for adding support for a device that doesn't diverge much from already supported ones. Furthermore looking at the firmware also suggests the use of nvram for storing low level settings, which would be rather uncommon for ipq8065 devices as well - this could be either a simple abstraction shim for ubootenv or a hint for Asus using a bootloader other than u-boot (possibly even a CFE port); this could make the porting even more complex (there are also some hints of RSA signed firmware updates).

Adding support for a new device which isn't closely following the example of already supported ones can be a rather tedious process, both involving close examination of the existing firmware (format) and simply experimenting. It usually involves adding at least a serial console (which always implies opening the case, depending on the case possibly in a destructive manner) and might also entail unsoldering the flash chips, so they can be checked, restored or replaced externally. Many things will also need simple experimenting (e.g. GPIO assignments), involving lots of crashes and forced reboots (removing power). Doing this remotely might work in the simple cases, if lots of overlap with already supported devices can be assumed, but isn't a very practical approach once it gets more complex (even coordinating remote device access for many hours, for several days/ weeks at times convenient for both parties tends to be difficult, especially after the initial enthusiasm gets replaced by frustration).

Even the next step of lending a device to a developer for a limited time with the expectation to get it returned in a functional state would be rather far fetched (shipping costs aside), given the high chance of damage (bricking, case/ PCB damage in order to get to the serial console, etc.).
[This sounds a lot like unpaid contract work, with the additional burden of not risking anything that might break the device for good; at least to me this doesn't sound very motivating]

Let's be reasonable for a moment, yes -assuming functional LEDE support- the ASUS BRT-AC828/M2 has some pretty neat features (8+2 switch ports, less so the M2 port (I wouldn't expect it to be any better than the eSATA support in the r7800)), but for ~400 EUR you can easily get a Netgear r7800 or ZyXEL NBG6817 using the same SOC, running at the same clock rate, the same amount of RAM and the same (or more in case of the NBG6817) amount of flash plus a dedicated 16 port managed switch, with some pocket money left on top. Even dabbling into the x86 arena (yet again augmented by a managed switch) with much more performance to offer for roughly the same amount of money would appear to be possible, making the Asus undoubtly a sexy, but pretty pricy offering.

Adding support for this device might very well be possible, but no one knows for sure unless it's sitting on the bench of a motivated and experienced developer*. But there are a few hurdles which might prevent it from being a walk in the park (does source for the RTL8370MB exist, under which license and in what condition) or to succeed at all (if you don't want a one-time Frankenfirmware but official LEDE support).

[*] this might very well be you yourself, but foremost you need time, hands-on device access, some experience/ persistence and a high pain- and frustration threshold. 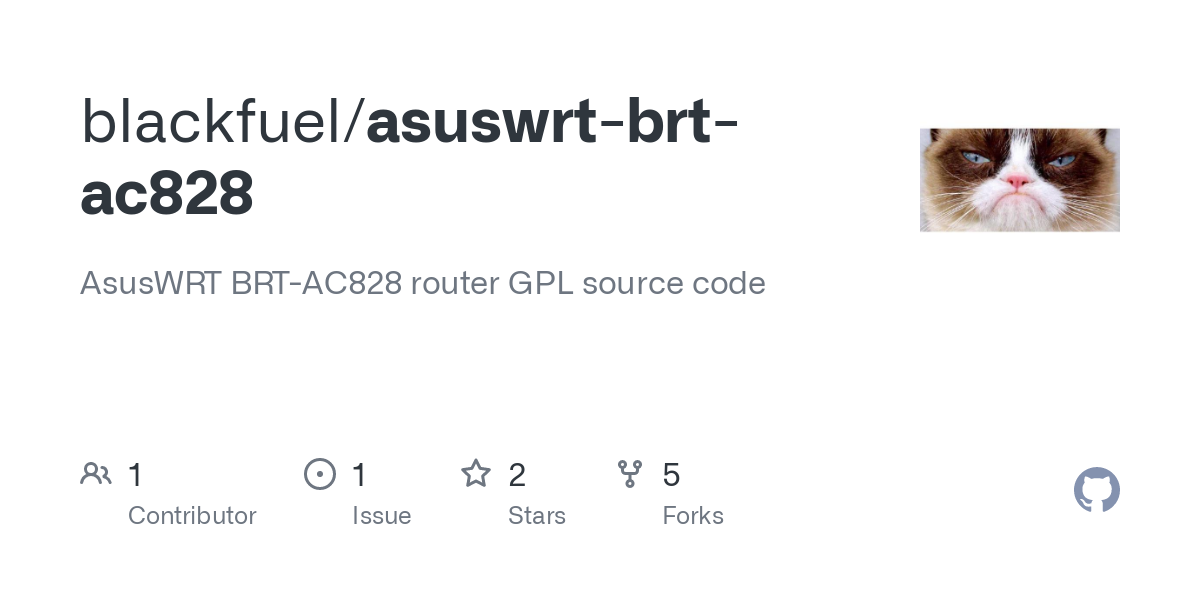 Some source code for the device