Last week I bought TP Link Archer A6 router, was expecting v2 but have received v3 with dual core CPU which is great.

But its flash memory is 8 MB compared to 16 MB which was available in v2.

Would like to know if it is currently supported by OpenWrt or will it be supported in future.

It is not supported yet, but it has a processor that might be supported.

So if you have some linux knowledge, we can help you add support for it yourself.

Also, having the FCC ID helps

If read carefully then FCC ID:TE7A6V3.
So this link shows more info.

I am not so good with Linux, have worked on Ubuntu server few years back.
Sure can try it out. Please let me know what needs to be done

Here is the commit for a very similar board, start studying the DTSI file to understand how the kernel is configured in this situation. (in this commit they converted a DTS into a common code DTSI which is included for more than one board).

start collecting info such as:

this tells a driver for the kernel that the following items in the node are all buttons/switches, like the reset button

everything in the "keys" node is a button
the "gpios" value tells another driver which pin number is for the button
and whether it is activated when the input is a HIGH or LOW (3V or GND)
the "linux,code" value tells the driver which software event to map that button to

However, GPIO stuff should be done later
you need to make a DTS using the things you know about the board with less nodes

the important ones being:
the root node (with the model and SOC compatible)
spi0 (for flash)
switch0 (for ethernet)
pcie0 (for wifi)
pcie1 (for another wifi interface if you have it)

You can also look at the DTS for Archer A6 v2 for some information
but the names of many things will be different...I mean this for basic things like how many wifi interfaces, what kind of ethernet interface and how they are defined, but you cannot use the same information exactly.

Hi I just got this one too ... The price of this thing is unbeatable (30$ with tax here in India) but I don't know how well its supported. I will be opening this up soon and try to get the bootlogs (assuming it has the uart pins and i dont have to solder anything). But I think this one is promising. I returned the Linksys E5600 I had ( Adding OpenWrt support for Linksys E5600 ) because I just couldn't get it open without actually breaking the thing. I could see the UART pins from the bottom but I would have had to destroy it completely. That I believe has the same chip as this one.

My guess is that the MT7621 is now cheaply and widely available (ERX has been using that for a while maybe thanks to that) and now everyone is making cheap onemesh devices with this. Since MT7621 now supports hwoffload I think these cheap devices have potential. Like 30$ for a gigabit 2x2 AC mesh supported device with WPA3 is already cheap enough, if it gets openwrt then it cant get better than this. I sold my AC68U and ERX along with an AC Lite I had and just have this one and 841n v13 which ill be using as a backup.

Do note the current stock firmware is not great. This device has been available only for a short while so I don't expect it to be but the bandwidth control on it is worse than the 841n v13. I have a 50/50 fiber with an option to upgrade to 200/200 but I think this can handle that too with openwrt if it was ported.

Any devs here that have access to this one?

I have opened up the case (pretty easy two screws no sticker breaking) and got shots of the wifi chips. its already known about the config but here are snaps 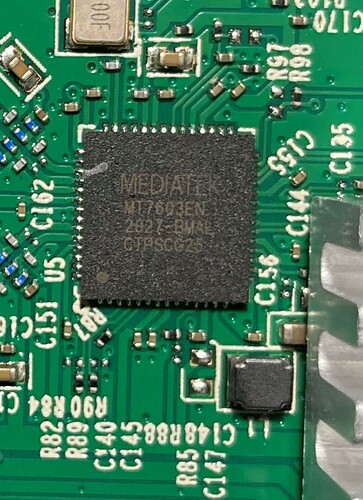 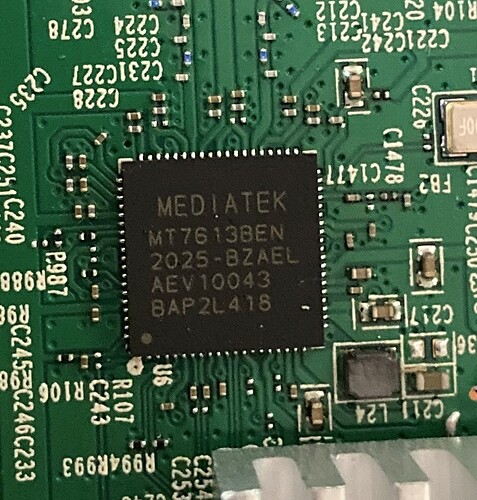 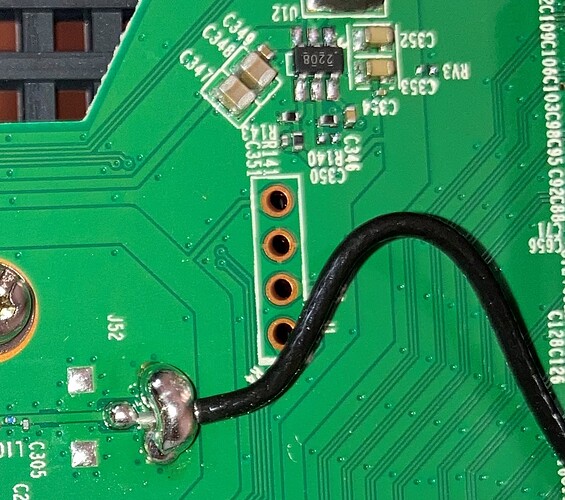 As you can see the UART is there. I want to know how to connect this to a pi to collect bootlogs. Can someone direct me to an easy tutorial / steps to connect a pi to this board and collect the DTSI ? Help appreciated.

you cannot "collect" the DTSI, you collect information in order for you to write a DTSI and DTS yourself. Looking at the DTS of other similar boards helps a lot

For the UART pinouts, you need to solder pins to it, and then use a multimeter to figure out which pins are 3V and ground. You use ground pin but NOT 3V pin, and then guess which ones are TX and RX (mixing them up has no bad effect).

here is a video about soldering pins in general 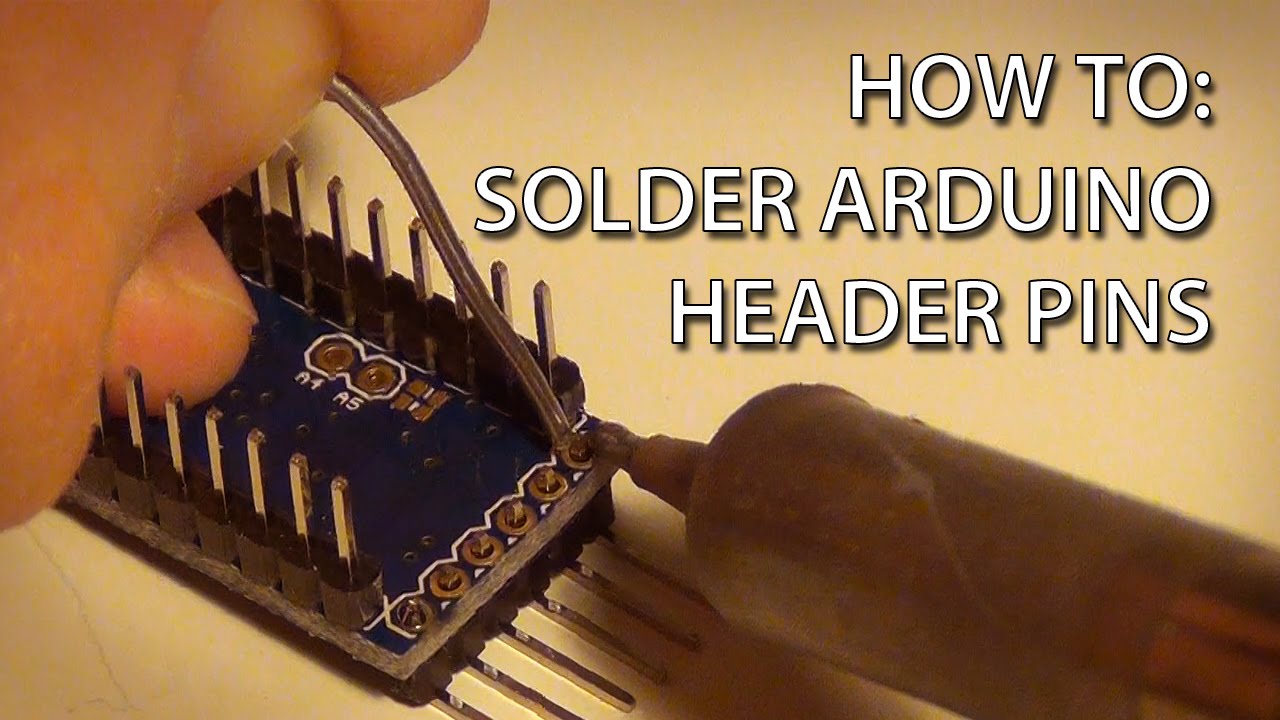 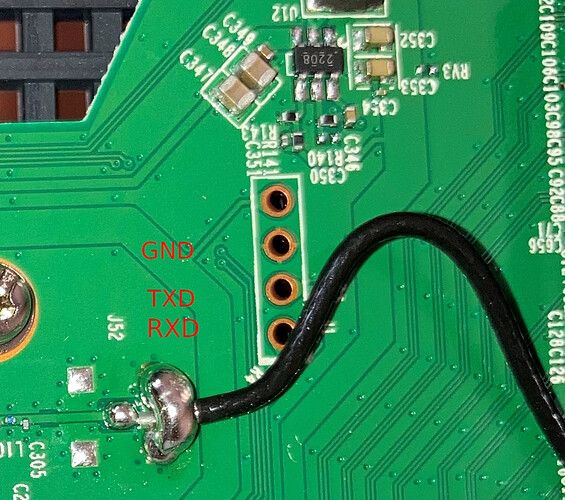 Can anyone tell is it possible to dump the device tree from TP-Link linux?

It probably doesn't have a device-tree binary, but even if it does, decompiling it is a pain and it is not necessary or useful anyway.

what you need to do is:

The pictures are nice so far, but not of the SOC

it looks like the processor is under the aluminum heatsink

Yes processor is with Aluminium heaksink, can feel the heat. Flash size seems to be 16MB.

Trying with re650-v1 example posted earlier, couldn't understand how to update tp-link-safeloader.c, any documentation to refer to?

Also how to identify LED setting?

Built the kernel, looks uimage is missing, got openwrt-ramips-mt7621-tplink_archera6-v3-squashfs-factory.bin

how to test in safe way? TFTP is first preferred method to boot to check issues right?

So what is the processor? If you don't know, remove the aluminum heatsink to see....

I don't know where to get the IDs for tp-link-safeloader.c
this is the last step
LEDs is also one of the last steps

first thing you need is an initramfs-kernel.bin
use make menuconfig to select Target Images --> ramdisk
then load with TFTP using the serial console NOT the reset button

you will not get a "uimage" at the end, it will be:

AFAIK not supported yet, but is similar to mt7615

I also think it is kind of similar to mt7615, but software engineer from Mediatek said that I should apply mt7663 drivers to work with mt7613

Getting error, while trying the initramfs tftpboot
Bad Magic Number,01000000

tried running mktplinkfw2 on uimage partition dump of original FW. It is reporting header is not v2/v3.
Not sure how to proceed further.