I'll finish the support just I found a new one board

I have managed to get the 5Ghz radio functioning with some small changes to the code that Ciusss89 has provided. 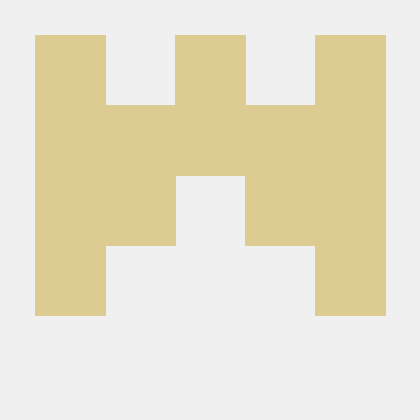 Contribute to openwrt-rb-wapg-5hact2hnd development by creating an account on GitHub.

One thing I can't seem to work out is control over the three green LEDs normally used for wifi status.

I've just tested your patch, which made the 5 GHz radio work. Brilliant!

Would you (also @Ciusss89) like to submit the patch upstream? Even if the LEDs or the ZT2046Q chip are not yet ready, I think having the Ethernet + 2.4 GHz radio + 5 GHz radio + sysupgrade working is fair enough to say the device is supported.

I suggest to open a regular pull where we can discuss about it.

LEDs are not working, as far as I know.

I'd say there are three different patches to submit:

otherwise, a single commit including everything will be rejected.

Shall I start with the first one?

I think it's pretty much ready to be sent upstream.

The kernel has this driver: ads7846.c

Great catch.
It would be great if the driver would at least identify Zilltek one

Was the 5 GHz radio patch from @rickydee included in the upstream support? I recently tried to install OpenWRT on one of my wAP AC devices, but only the 2.4 GHz radio appeared. I saw the commit at https://git.openwrt.org/?p=openwrt/openwrt.git;a=commit;h=e15c63a37574bd15ce3a6636c2f04741ab76f7b9 which seems to imply the 5 GHz radio should be supported, but I can't seem to get it to show on two different boards. I tried both 18.06.2 and a snapshot from today without any luck.

Does this board (loaded with Openwrt) support wireless roaming? 802.11r/k/v

Yes, it should, as long as OpenWrt supports it. It's not a board-specific thing.

The image I started didn't bring up wireless.