Hi, anyone touched a GigaBeam 60 GHz yet? airMAX AC 60 GHz/5 GHz Radio with 1+ Gbps Throughput The GigaBeam is a 60 GHz radio designed for low-interference and high-throughput connectivity. It includes a 5 GHz radio for failover. For the 60 GHz link, the GigaBeam supports full bandwidth use...

I'd be curious what chips are in there, if you have it, please provide some high-res pictures of the internals (if you can spare open it). The official FCC pictures are very hard to read. 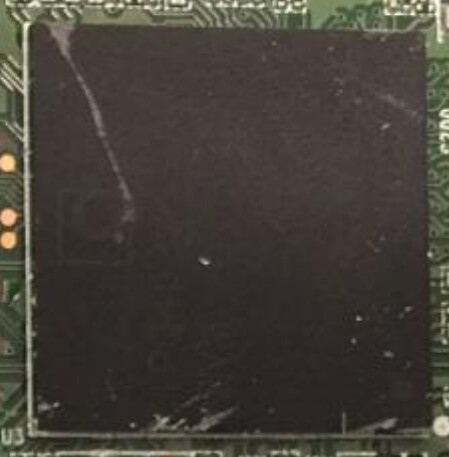 Also big lol they broke the pcb to remove the shield? 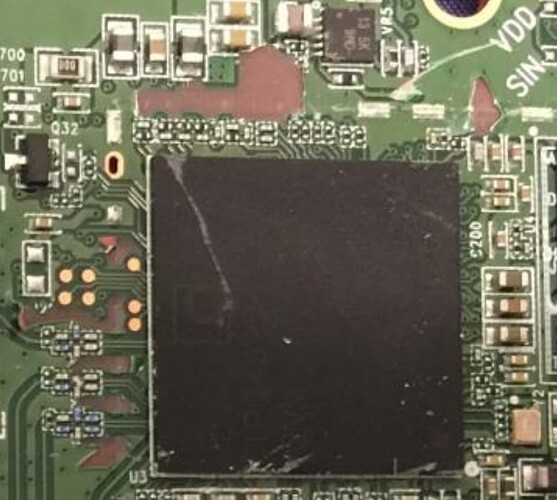 The 60ghz module is strange tho... can totally be a qcom soc + external wifi module...

Ubiquiti's hardware specs talk about "Quad-Core ARM Cortex A7" and "256 MB DDR3", which would suggest ipq4019 (ipq50xx, ipq60xx and ipq807x would all be cortex a53 and would require more than that amount of RAM to work with three QCA radios).

it's a joke considering the bandwidth of 60ghz using ipq4019. Still convinced the wifi module is not qcom tho.

QCA bought Wilocity years ago and they have 60GHz PCI-based radios.
This will probably be the latest gen, codename Talyn which is actually supported by the upstream driver but as far as I know, the FW and board files are not publicly available.

but as far as I know, the FW and board files are not publicly available.

I found yesterday someone running this device with stock and the board files are available.

I meant, public as in on linux-firmware, cause there is no public FW for it and the licensing is not clear.
You can obviously extract it from the stock FW, but there have been issues with the upstream driver and newer FW and you cant ship that in OpenWrt for now.

Problems with the related Mikrotik LHG 60 or with this device here as well?

Its gonna be the same probably