Adding plattform support for RT6856F - need someone to guide me

I'm new to this forum and LEDE in general.

I'm very interested in contributing to the project by (helping in) adding support for the D-Link DIR 845L, I own.

In order to do this, I already created a device page in the OpenWRT Wiki, only afterwards I learned about what happened, so here I am posting in the LEDE forum ^^
the wiki page will be ported once we got working support for the device

anyways as you can see from the wiki page, I was able to take a look at the pcb and access the device via telnet and serial and thereby got all the required data.

An "attached" 7z-file contains further data, I was able to collect thusfar.

I hope someone, who is familiar with the ramips target in general, will be able to help/guide me further, so we can get working support for the 6856F plattform.

I know, that I need to setup a build root now and create a flash driver and a device tree.

What I don't know for example is, how I should proceed with the given kernel config from the tarball or the diff files in general.
I skipped through them already, but I'm probably missing lots of knowledge to be able to filter out what's important and what isn't.

Stuff that confused me a bit:
/proc/cpuinfo and other places seem to list stuff, that isn't accurate in every case.
The cpu isn't the Ralink RT63165 after all and the flash isn't exactly called MX25L12805D.
I guess the RT63165 might be similar enough to the RT6856F or it's some kind of family and RT6856F is a part of it.

I'll definitely be able to test out first tries of the firmware in a ramdisk on the device and provide logs and so on.

I found some infos on devices from d-link and other manufacturers online, that also share the same CPU, some also wifi chip and switch (according to wikidevi, techinfodepot, some blog and my own research)
So adding plattform support for one of them might be one big step forwards to getting support for all of them into LEDE in the future 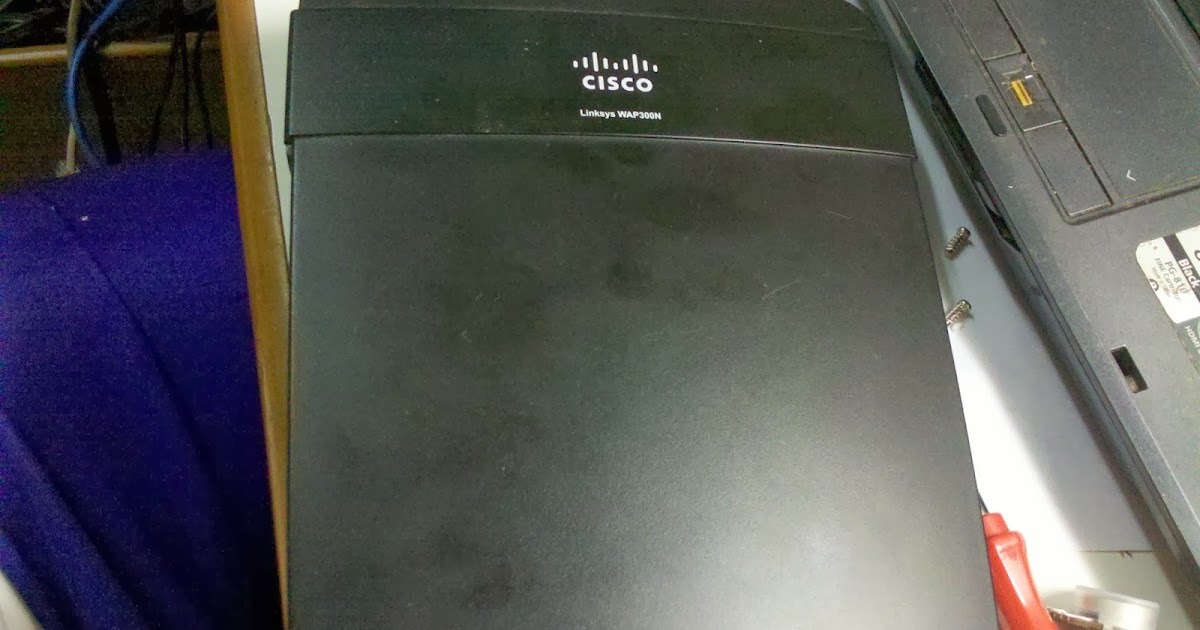 So, how hard would it be, to port #OpenWRT to a NetcommWireless N30... 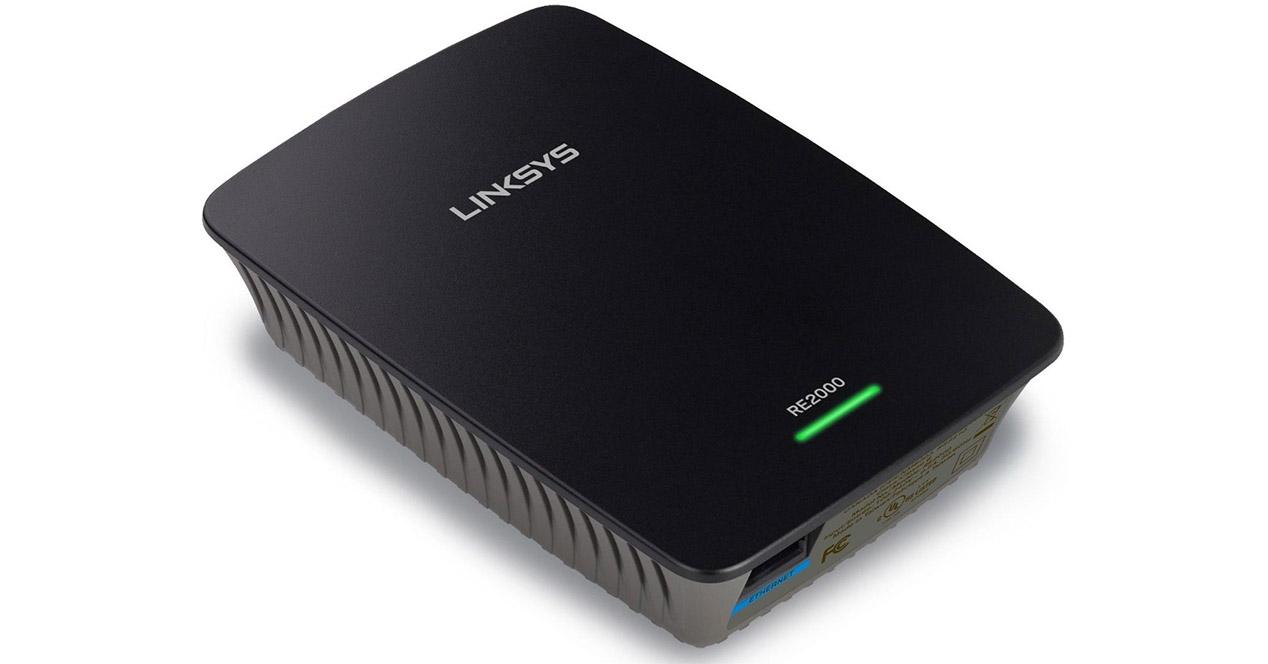