Yes, I know. However, unless I missed anything the RAXE500 is not (yet) listed anywhere.

And you run OpenWrt on all of those?

The spi memory is insufficient to install luci-app-samba4

Pretty sure it's the samba4 + all dependencies that's filling up the flash, not the luci app

Depends on the AC device you're comparing it with, doesn't it?

And you run OpenWrt on all of those?

Hardware -------- MediaTek MT7621 SoC 256M DDR3 16MB BoHong SPI-NOR MediaTek MT7…905+7975 2x2T2R DBDC bgnax / acax RGB LED WPS + RESET Button UART on compute module (silkscreened / 115200n8) The router itself is just a board with Power / USB / RJ-45 connectors and DC/DC converters. The SoC and WiFi components are on a daughterboard which connect using two M.2 connectors. The compute module has the model number "T-CB1800K-DM2 V02" printed on it. The main baord has "T-MB5EU V01" printed on it. This information might be useful, as it's highly likely either of these two will be reused in similar designs. The router itself is sold as Tenbay T-MB5EU directly from the OEM as well as "KuWFI AX1800 Smart WiFi 6 Eouter" on Amazon.de for ~50€ in a slightly different case. Installation ------------ A Tool for creating a factory image for the Vendor Web Interface can be found here: https://github.com/blocktrron/t-mb5eu-v01-factory-creator/ As the OEM Firmware is just a modified LEDE 17.01, you can also access failsafe mode via UART while the OS boots, by connecting to UART and pressing "f" when prompted. The Router is reachable at 192.168.1.1 via root without password. Transfer the OpenWrt sysupgrade image via scp and apply with sysupgrade using the -n and -F flags. Alternatively, the board can be flashed by attaching to the UART console, interrupting the boot process by keeping "0" pressed while attaching power. Serve the OpenWrt initramfs using a TFTP server with address 192.168.1.66. Rename the initramfs to ax1800.bin. Attach your TFTP server to one of the LAN ports. Execute the following commands. $ setenv ipaddr 192.168.1.67 $ setenv serverip 192.168.1.66 $ tftpboot 0x84000000 ax1800.bin $ bootm Wait for the device to boot. Then transfer the OpenWrt sysupgrade image to the device using SCP and apply sysupgrade. Signed-off-by: David Bauer <mail@david-bauer.net>

A somewhat off-topic question: Is there any 11ax / WiFi 6 Wave 2 devices out there currently?

Same general story with WAX610, WAX620, WAX630. This time the source download is actually sources at least, but again almost everything in this archive is >5 years old too.

I was rather hoping. I almost went out & bought a WAX214, given that they're cheap & 802.11ax, and qualcomm, but wow, not gonna hold my breath any longer having seen that.

Since you've both AX3600 and E8450 running, which one would you recommend? Pros and cons?

Well, from a hardware point of view the AX3600 is clearly much more capable. However, from a software point of view it is the other way around. The E8450 is already merged into the master branch and available in snapshots so one does not need to do his own builds. OpenWrt for the AX3600 on the other hand is still in heavy development. Another thing is the initial installation. While trivially easy for the E8450, the AX3600 pretty much requires serial access (BTW: 1.8 volts only!) and is quite a little bit more involved. So unless you are familiar with low-level OpenWrt stuff I would not recommend the AX3600 for now.

i have recently purchased D-link dir-x1560 which has good space and ram and also mesh router.

Hope some body help or is there any wip?
please guide
thanks

Chances for that are just about zero.

i know but if some, its broadcom and somemore mesh.

Yes no usb, so does it make any difference.
Can you suggest me best router of the same range supported by openwrt. 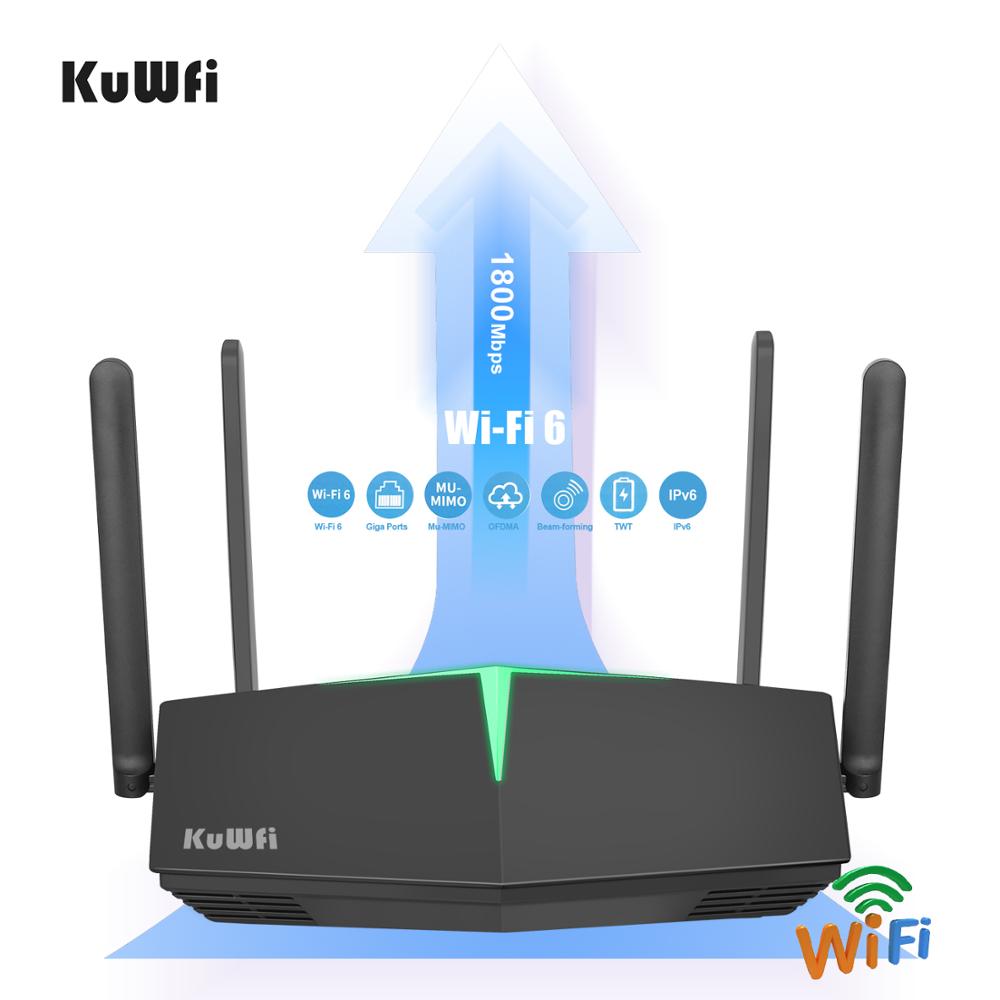 finally no problem i use: git clone git://git.openwrt.org/openwrt/staging/blocktrron.git i have connected a serial port .... tftp firmware compiled ... if i have a little time i post photos .... . [TENBAY]

Likely never, but interestingly the Asus AX3000 also uses the BCM6750 but has double both the ram and flash memory as that D-link. It's supported by Asuswrt-Merlin which is a solid firmware. As far as OpenWrt, there is nothing with a strong CPU and USB 3.0 that is supported by OpenWrt yet, who know when, probably it's a ways off.

I generally agree with the comments on the AX3600, but would have a slightly more positive outlook.

The price is hard not to like: €69 delivered in Europe, or closer to €80 since the VAT change in July.
I've never opened it up or used a UART with it. The JS-paste-into-browser method for initial SSH bring-up is not ideal (or guaranteed into future factory firmware revisions, I guess), but is trivial and 100% local compared to the OpenWRTInvasion method needed for MediaTek Xiaomi routers.

During working on a WDS few bugs recently, I soft-bricked and recovered using the built-in blind TFTP recovery a number of times - again, no UART needed.

Many of the open issues seem to be generic ath11k or IPQ807x things, rather than AX3600-specific.
robimarko's OpenWRT branch is good enough to be my live home router now. The known bugs feel close to being solved (but that is often the perpetual case with these things - ha!), and are often about back-porting things from Linux mainline - which is where OpenWRT itself will be going in good time. Acceleration/offload is only a nice-to-have at my WAN speed, but also seems to be making good progress.

Hi
I was searching for AX routers that are supported by OpenWRT and found that Ubiquiti UniFi 6 Lite/LR are marked as supported AX in 2.4 GHz https://openwrt.org/toh/views/toh_available_16128?dataflt[WLAN+5.0GHz*~]=ax
While official web site says that there is no OFDMA in 2.4 GHz.
Does AX possible without OFDMA or it's just a mistake in ToH?

Is there any AX device currently supported by OpenWRT (even by snapshot) with AX in 2.4 GHz?

Thanks @sumo and @dspalu32 for the inputs.

Think I'll wait till 11ax is officially supported in OpenWrt and decide which to buy.

Edit: While we are at it, does anyone have a comparison page of these 2 models? (Xiaomi AX6000 vs Linksys E8450) Tried googling to no avail... understandable since their target markets don't quite match. But I can't even seem to able to find a specsheet for IPQ5018 (dual core A53 1GHz?, + 1GHz NPU on AX6000)

While official web site says that there is no OFDMA in 2.4 GHz.

Is there a chance for Linksys MR7350 to be supported? I'm looking for not-to-expensive replacement (using tp-link archer c2 v3 now).