Bought the router very cheap , just for a dumb AP.

But wrt1900ac on 2.4GHz seems buggy with openwrts wifi driver .
(All tests done at same location, two sheetrock walls away, at night.
with multiple android devices and laptops, and a usb dongle on a desktop)

Wondering if this is the norm with opensource driver for this wifi chip?

It would be a shame to go back to linksys firmware as i like to run
wifi on a vlan on a trunk to APs and keep management separate
and other vlans to ports if location needs it .
Plus all other unwanted services linksys firmware runs and keeps ports open.
Except maybe not in bridge mode.

mamba as an AP, maybe try replacing the 2 radios.

If that is the case. Maybe a mention on the device page, of the incomplete wifi support?
Marvell Wifi page mentions some bugs but not this particular one for 2.4 GHz.
Device page makes it seem like its full support .

Same goes for e4200v2-ea4500 , wifi works , but not when it comes to power saving
wifi on android devices , pings get horrible 10-20 sec .
Where same androids on other devices do just fine , even on wrt54gs.

Have you considered there may have been a reason the unit was as "cheap" as it was?

I did consider the price, which is why i bought it , to not feel bad if it does not work out !
And just to have another device for testing . But that is another issue.

The main issue is that under linksys firmware it performs just fine, which tells me there is no
hardware problems with the device itself . Just a driver issue under openwrt
( opensource driver that is )
And yes i have read about initial quorums with linksys touting this as an open source compatible
platform from get go , but not providing much support for opening up the drivers for the chipsets.

I have a mamba running master and it is, as it always has been, acceptable, but not special, 2.4 @ ~144Mbps wiith client in same room.. mwlwifi has always had a problem with some clients. IMO no mwlwifi device is going to make for a good choice as an AP, turn the radios off and they are a great router (pipe dependent).

For a basic low power router/firewall i have a perfectly semi/wifi-crippled e4200-ea4500
Have older kyocera phone for voip that will not connect to it, or buggy powersave with other androids.
Or for a full blown firewall a slim intel i5 with multiple nics . And multitude of of Dumb APs for various
clients and scenarios. But it is mainly because openwrt is buggy with wifi on all of my routers.

But as a long time (satisfied)user of openwrt i am starting to wonder why , there is no clear cut
documentation on what is 100%/95%/90% supported , and what is less so.
There sould be a simple device list with checkmarks on what works,sort of works,and baerly.

As a reference , very clear info on what works and what doesnt on which device. 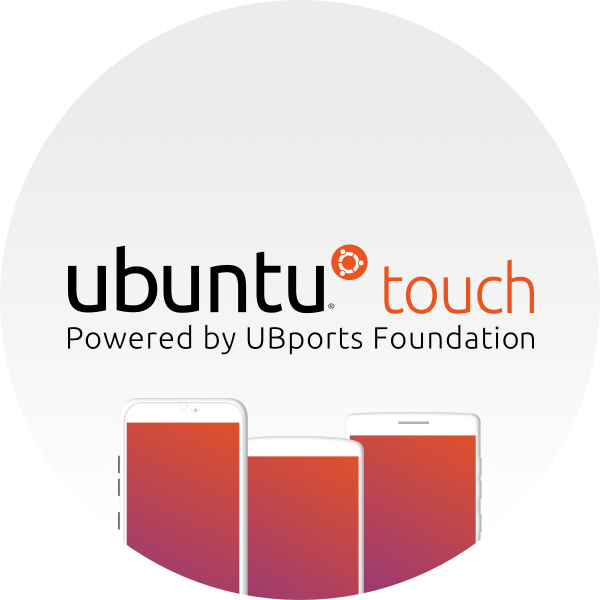 Switch your Oneplus 6 or 6T to Ubuntu Touch, as your open source daily driver OS.